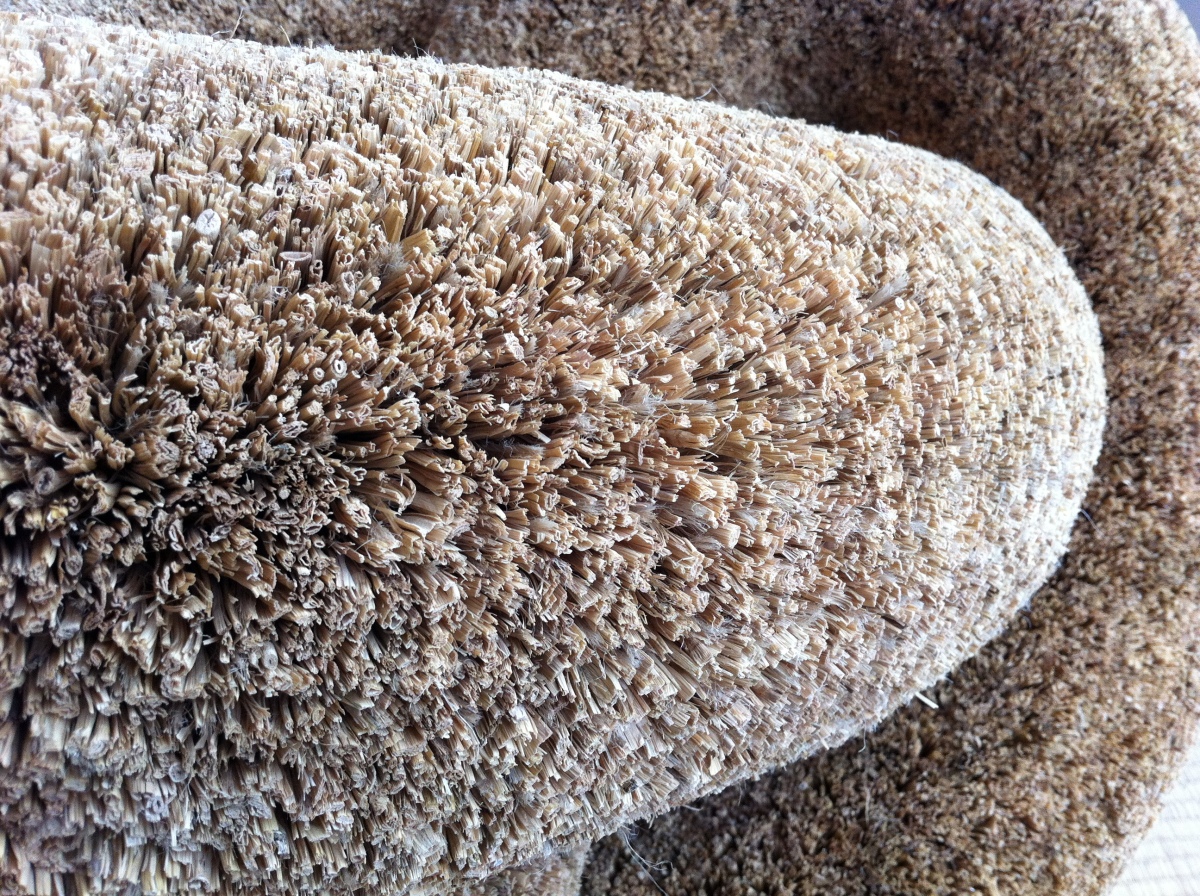 I spent the last few days in Philadelphia catching up with old friends and colleagues and taking part in the Center for Art in Wood’s (nice videos on this site!) Challenge VIII event in conjunction with the Bartram Gardens – more (probably much more) on this later. Its been more than 8 years since I last set foot in this town and I’d forgotten how interesting a city it is.

I stayed with my longest standing friend in the US, the incredibly talented and charming Michael Hurwitz, his sculptor wife Mami Kato and vivacious daughter Marina. They have a great house and enviable studio space in the middle of the Old City. Michael showed us around his studio space and gave us an inside peek at some of the pieces he is working on. I believe Michael is one of the most talented and accomplished furniture craftsmen in the US at the moment and its always an inspiration and education seeing inside his working processes.

Michael explaining it all - well, some of it.

We also got to see behind the scenes in Mami Kato’s adjacent studio. Mami’s work draws on the material culture and her associated memories of northern Japan where she was raised. 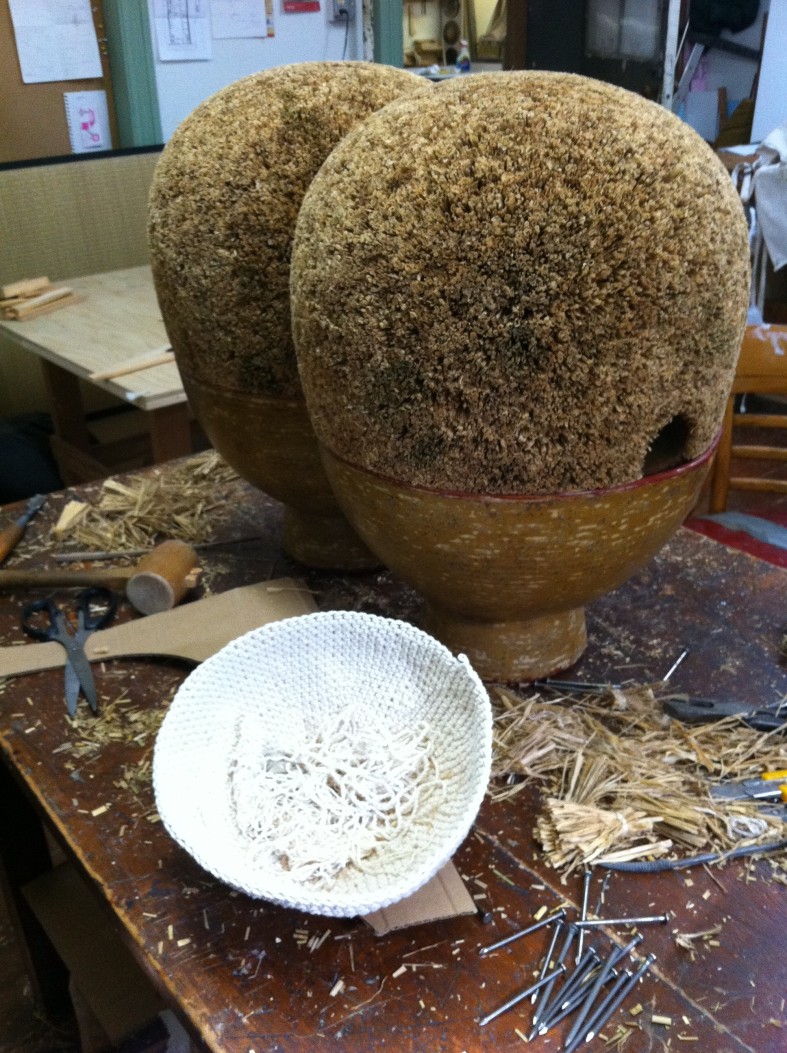 New work in the making

I was lucky enough to get a chance to see some of her completed works in a show at the Asian Art Initiative. Delicate but robust work with an intriguing and compelling materiality! In a 3-person group show entitled “Moving Through Memory” on until November 18th – see it if you live anywhere near. 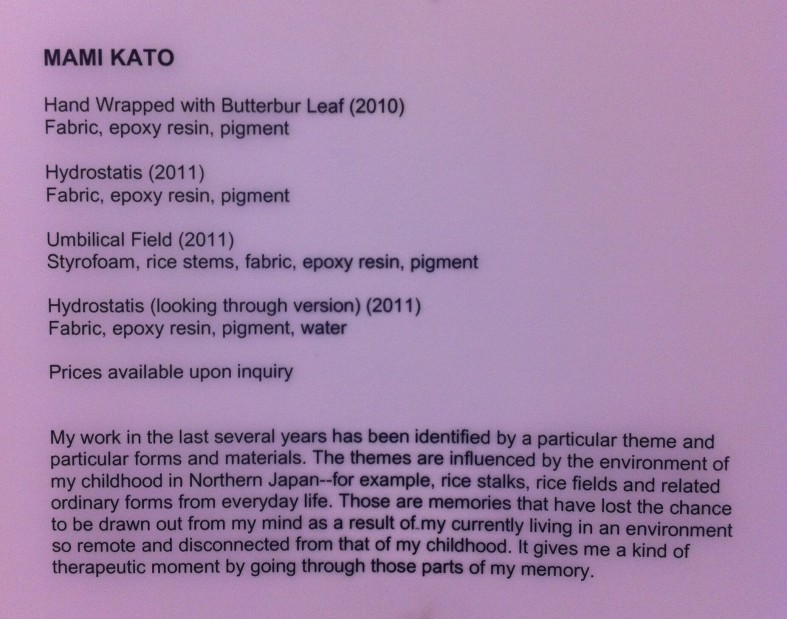 Later in the day we went to a totally enthralling little museum called the Wagner Free Institute of Science. Really cool! I’ll write about it in the next post.

Then to top of a great day, Michael took me to enjoy another museum piece in a way; Bob and Barbara’s Lounge. Famous for its ‘liquor drinking music’, exceptional Hammond B3 action and the classic “special” (a can of Pabst Blue Ribbon and a shot of Jim Beam for just $3.50). The current incarnation of the in-house band “The Crowd Pleasers” were in fine form by the second set – The Crowd Pleasers consists of Bob Hampton on the drums, Howard “Candy Man” Candy on the Hammond B-3 Organ, and Wilbur DuPont on the tenor sax – he has the most amazing and huge hands. There’s a great article about the original “Crowd Pleasers” led by the late, great Nate Wiley and Bob and Barbara’s Lounge here. 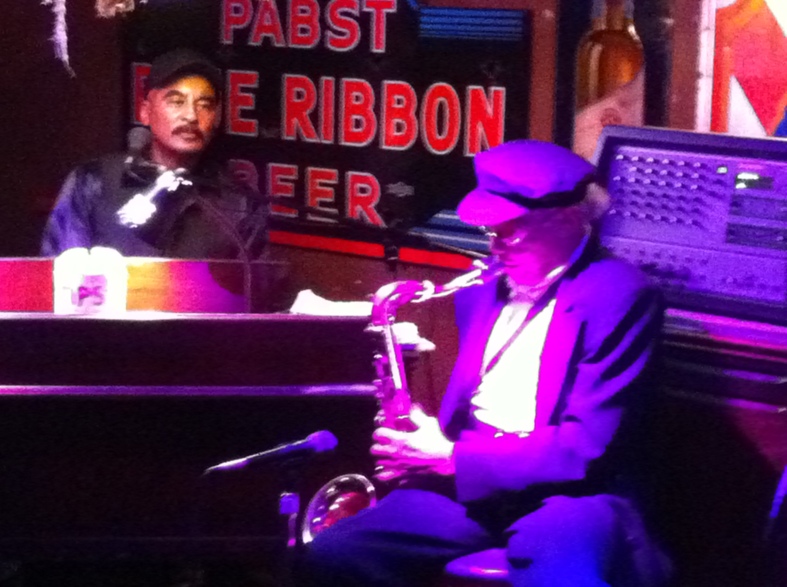 The Crowd Pleasers - take it Wilbur